The Murašû texts, excavated in the nineteenth century by the Penn Museum, record the activities of an entrepreneurial family in fifth century BCE Nippur. The texts, along with records from a town called Yāhūdu, document Judeans living in the Babylonian countryside and working in the land-for-service sector of the Achaemenid empire. This talk will contextualize their experiences and consider the contribution of these sources to understanding the social location of Judeans in Babylonia, from the time of the exile to the years beyond the return.

About the image above: Tablet, Penn Museum CBS5304. 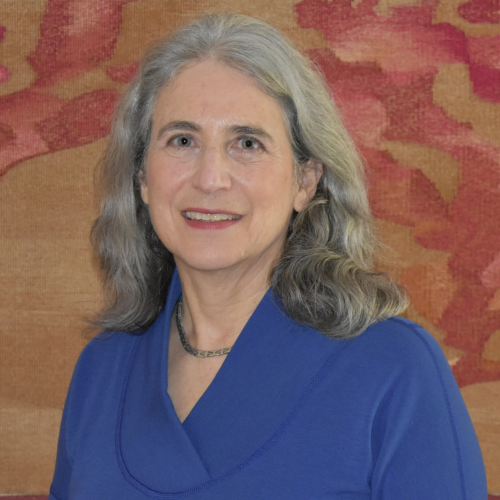 Laurie Pearce researches Mesopotamian social and economic history of the first millennium BCE, and has a special interest in issues of identity and acculturation. In 2014, she published an edition of cuneiform texts referencing Judeans from the earliest days of the exile.