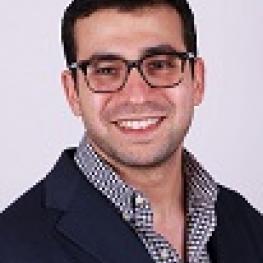 Theories of Materiality in Hasidism

Zalman Rothschild is interested in Jewish and Israeli law and has taught courses on medieval Jewish philosophy, modern Jewish denominations, and antinomianism. He has been a Tikvah Scholar at the Tikvah Center for Law and Jewish Civilization at the New York University School of Law, a fellow at the Center for Jewish Law and Contemporary Civilization at Benjamin N. Cardozo School of Law, a Julis-Rabinowitz Fellow at Harvard Law School, and a teaching fellow in American political thought at Harvard College.

Rothschild received his PhD in Modern Jewish Thought from New York University in 2016 and anticipates the completion on his JD from Harvard in 2018. 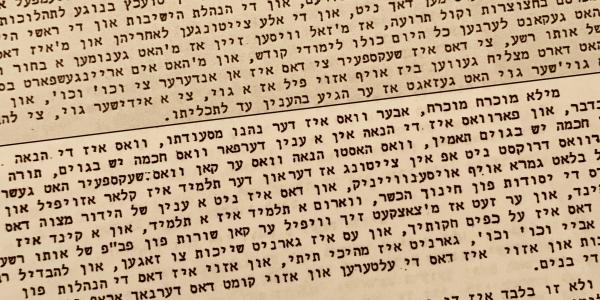 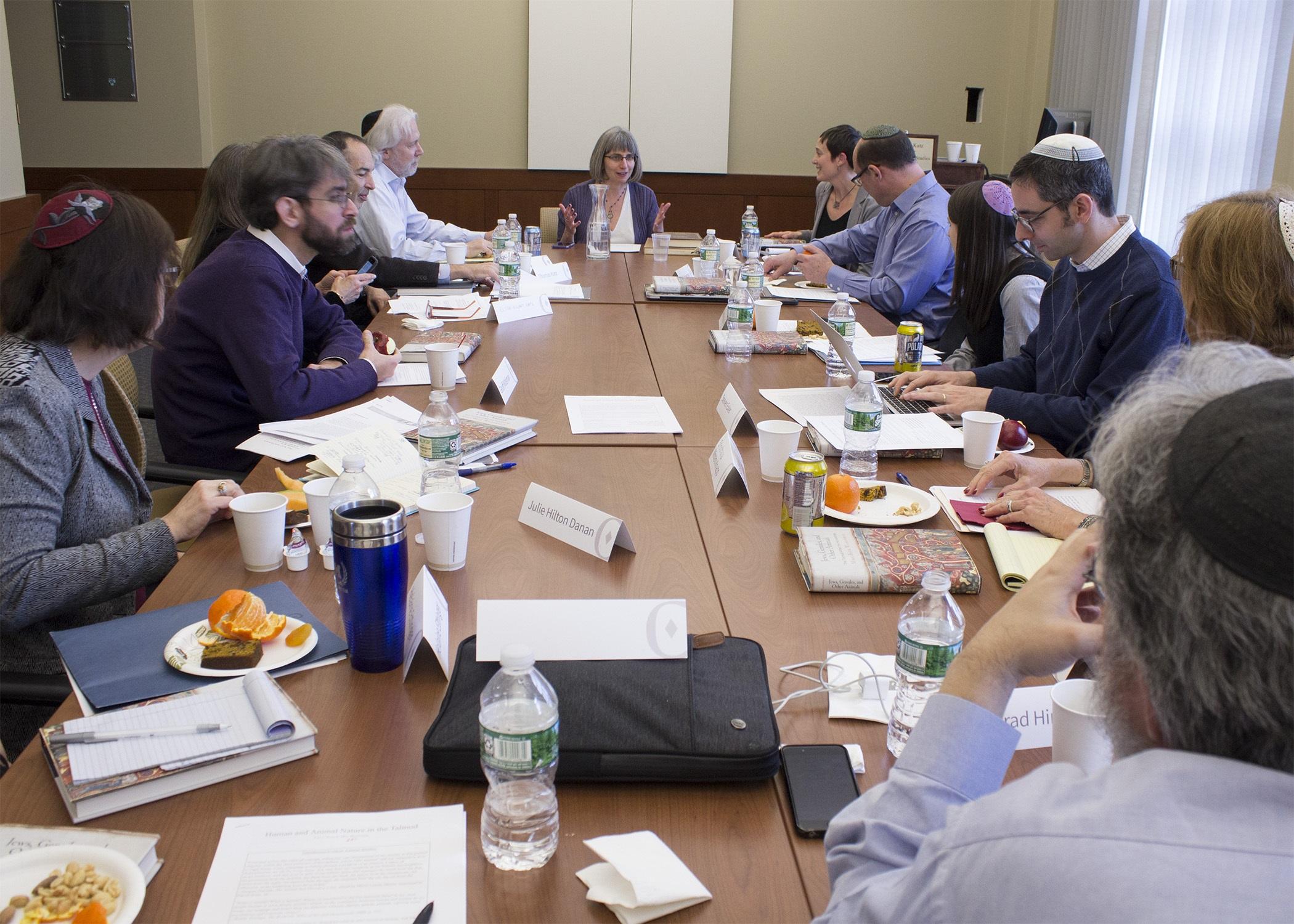 A Meeting of Minds
by Zalman Rothschild