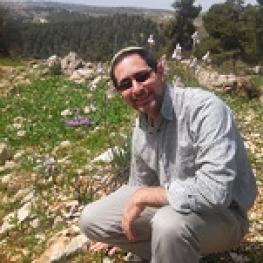 Naturalistic Tendencies in the Hebrew Bible

Yitzhaq Feder is a lecturer in the Department of Biblical Studies at the University of Haifa. His research synthesizes the traditional philological study of ancient texts with the cognitive science of religions. He has conducted research on purity and pollution in the Ancient Near East, the Hebrew Bible, and the Dead Sea Scrolls, and has examined how this work can be applied to psychological and evolutionary theory. His most recent research focuses on biblical notions of taboo and their implications for understanding the relationship between emotion and morality.

Feder received his PhD from Bar-Ilan University and has since held academic posts at Tel Aviv University, Hebrew University of Jerusalem, and at the W. F. Albright Institute of Archaeological Research. He is currently serving as a guest editor of a special issue of Hebrew Bible and Ancient Israel on the topic “Formation and Transformation of Moral Norms in Ancient Israel.” 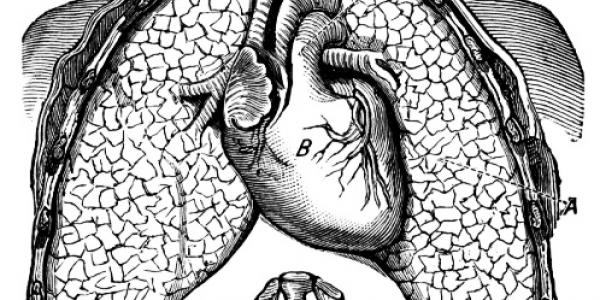 The Soul as a Biological Concept in the Hebrew Bible
Featuring: Yitzhaq Feder, University of Haifa 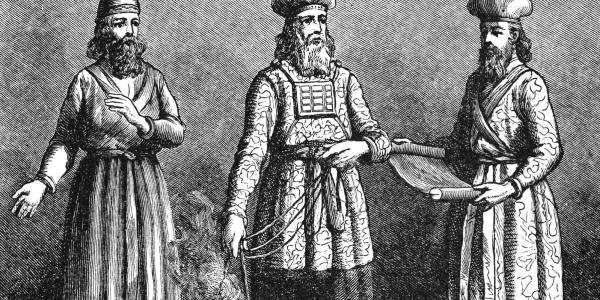 Naturalistic Tendencies in the Priestly Source of the Torah
Featuring: Yitzhaq Feder, University of Haifa