Sabbatianism and Jewish Heresy in the Early Modern Period

Pawel Maciejko is Senior Lecturer in Jewish Thought at The Hebrew University of Jerusalem where he studies the history of Jewish heterodoxy and heresy in general, and the history of the Sabbatian movement in particular. His first book, The Mixed Multitude: Jacob Frank and the Frankist Movement 1755-1816, was published in 2011 by the University of Pennsylvania Press and was awarded the Salo Baron Prize by the American Academy of Jewish Research. At the center this year Maciejko will focus on heresy during the early modern period. 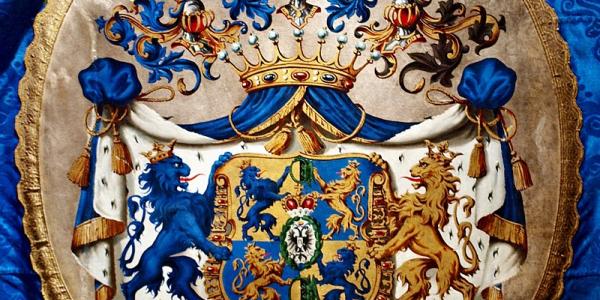