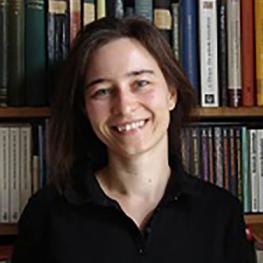 Thulin received her DPhil in History from the University of Leipzig with a thesis titled "Kaufmann’s News Service: A Jewish Scholarly Network in the 19th Century." She has previously held fellowships at Goethe University, Frankfurt-on-Main and at the Max Kade Center for European and German Studies at Vanderbilt University. 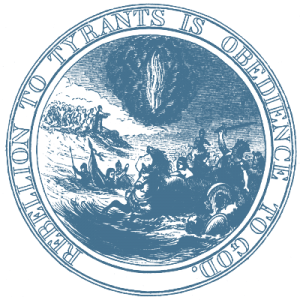 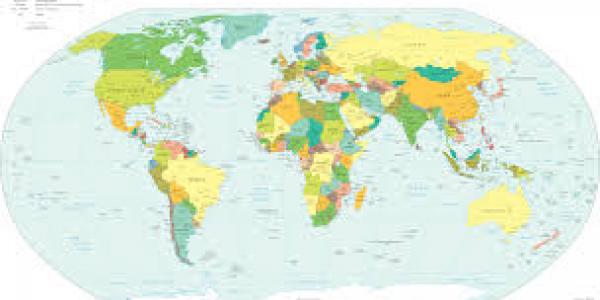