Incarnation in the Mystical Hermeneutics of Judaism, Christianity, and Islam

Elliot Wolfson is Abraham Lieberman Professor of Hebrew and Judaic Studies at New York University. His research interests include Jewish mysticism and philosophy; gender construction and the history of religion; symbolism and myth; and philosophical hermeneutics and the phenomenology of religious experience. Among his many publications are Through a Speculum That Shines: Vision and Imagination in Medieval Jewish Mysticism (1994); Language, Eros, Being: Kabbalistic Hermeneutics and Poetic Imagination (2005); and A Dream Interpreted Within a Dream: Oneiropoiesis and the Prism of Imagination (2011). At the Center, Wolfson studies thirteenth-century theories of Incarnation in the mystical hermeneutics of Judaism, Christianity, and Islam. 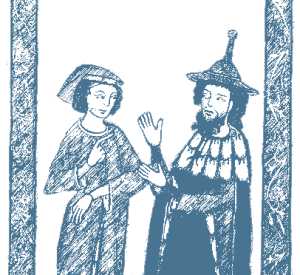 Devoting intense study to a complex century characterized by the entanglement of Jewish, Christian, and Muslim life. 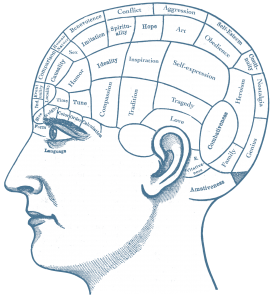