Forging a New "Empire of Knowledge": Soviet Jewish Scholarship during the Interwar Years

Deborah Yalen is an assistant professor in the Department of History at Colorado State University. Her research focuses on the interaction of Jewish scholars with the Soviet state apparatus during the interwar period. Drawing on sources in Yiddish, Russian, Ukrainian, and Belarusian, Dr. Yalen studies the ways that Jewish intellectuals, working within the ideological constraints of the Soviet scientific infrastructure, pursued their own research agendas in ethnography, demography, and shtetl scholarship. Portions of her work have been published in East European Jewish Affairs, Science in Context, the Moscow-based Novoe Literaturnoe Obozrenie (New Literary Observer) as well as the online edition of the YIVO Encyclopedia of Jews in Eastern Europe. At the Katz Center, Professor Yalen will continue her research on Ilia Isaakovich Veitsblit, a Soviet statistician whose candid demographic studies of ethnic Ukrainian and Jewish populations drew negative attention from both fellow colleagues and the Soviet authorities. 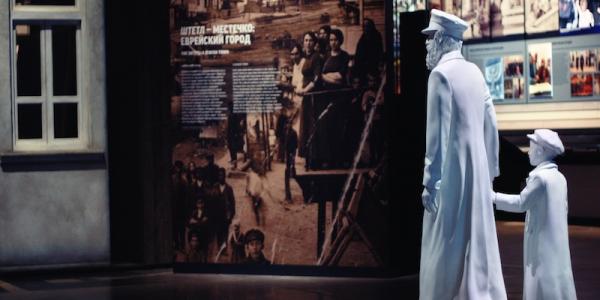