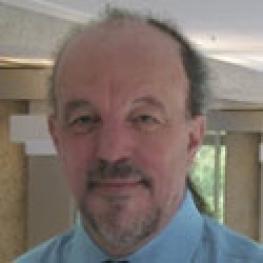 Bruce Nielsen has an M.Div. degree from Union Theological Seminary; from the Jewish Theological Seminary of America, he has a Master's degree in Talmud and a Ph.D. in Ancient Judaism. Bruce has an extensive record of publications and his scholarship displays an intensive engagement with rare books and manuscripts, a deep knowledge of bibliography in general and the history of the Jewish book in particular. Bruce is a skilled papyrologist with classical training in Greek and Latin, as well as Hebrew and Aramaic, and is regarded as perhaps the leading expert on Daniel Bomberg, a sixteenth-century Christian Hebraist and printer, who was responsible for producing landmarks in early Hebrew printing, such as the Rabbinic Bible and the first complete printing of the Babylonian Talmud.