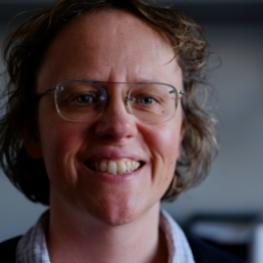 Technology and Modernity: Engineering Cultures and Jewish Cultures in the Second Industrial Revolution

Adelheid Voskuhl teaches and researches the history of technology at the University of Pennsylvania, and prior to coming to Philadelphia, was faculty at Harvard University. Her larger interests include the philosophy of technology, intellectual and cultural history, and literary theory and criticism. Her current book project is concerned with class conflicts among engineers during their constitution as a modern profession in the so-called Second Industrial Revolution (c. 1890–1945) and engineers’ interest, at the same time, in philosophy. 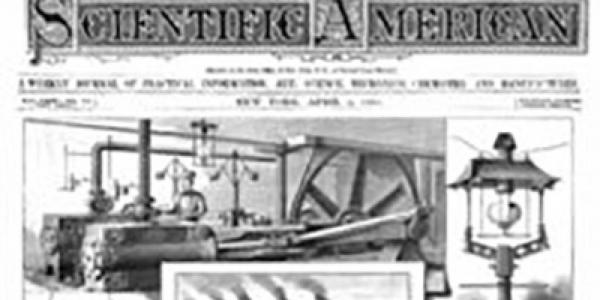 Technology and Bourgeois Society: Modernization, Industrialization, and Marginalization in Engineering Cultures and Jewish Cultures in Germany and the U.S.,1700-1930
Featuring: Adelheid Voskuhl, University of Pennsylvania