The Herbert D. Katz Center for Advanced Judaic Studies at the University of Pennsylvania is driven by the mission to deepen and broaden the understanding of Jewish history, texts, cultures, ideas, and experiences. The research it supports spans all periods of Jewish history, from distant antiquity through to the present day; it reaches into every part of the globe where Jews have lived, and it is grounded in a wide range of disciplines and approaches. Over the decades, after supporting hundreds of scholars and untold numbers of discoveries and publications, it has earned a reputation as the nation’s preeminent research center in the study of Jewish history and culture.

It did not secure this status overnight. The Katz Center is heir to an intellectual legacy that is more than 110 years old, developing out of an earlier institution known as the Dropsie College for Hebrew and Cognate Learning, founded in 1907 as the first secular institution to grant PhDs in Jewish studies. From Dropsie, the Katz Center has inherited some of the features that define its success such as the core of its Judaica library and the Jewish Quarterly Review, but in the quarter-century since it merged into the University of Pennsylvania, it has come to reflect Penn’s strengths and has advanced its mission in key ways. Especially relevant is Penn’s commitment to “integrated knowledge,” its investment in bringing different disciplines and approaches together in ways that lead scholarship in new directions. The Katz Center is organized around this idea of integrated knowledge, using its fellowship program and other activities to bring scholars from different fields and disciplines together to pursue research in a collaborative setting. 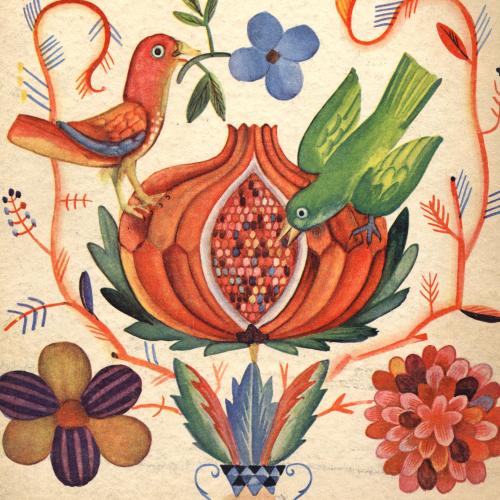 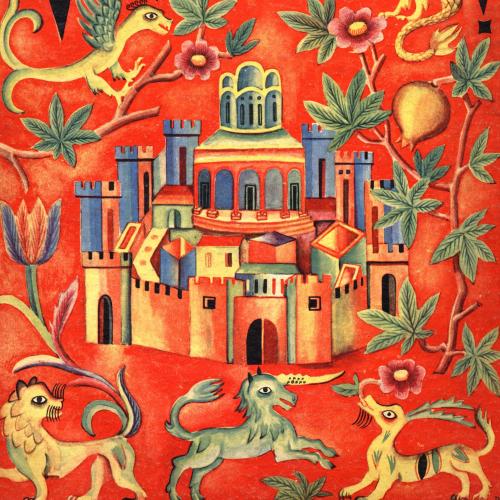 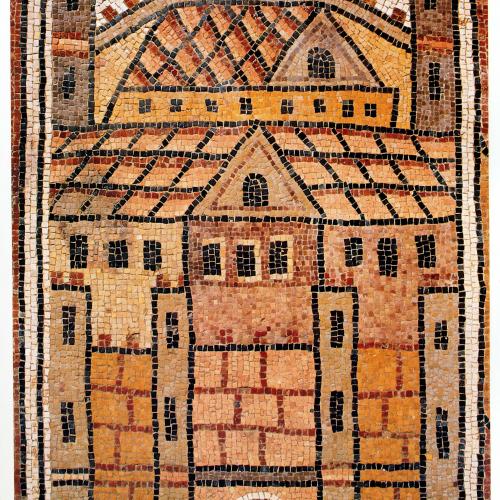