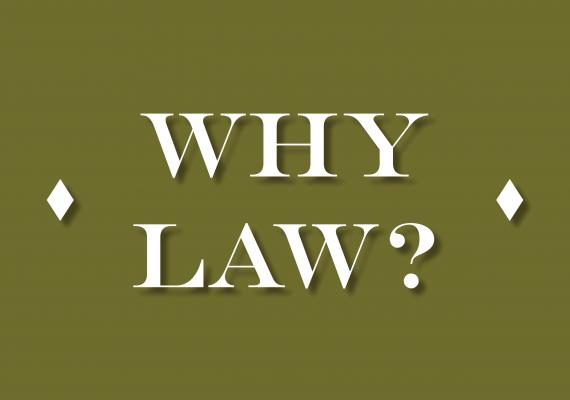 I was sitting last weekend with a bunch of overeducated friends, when one of them asked: Why is the sea salty? Not only did no one know, but we shared a meta-fascination about the fact that none of us knew (hold the scorn, ocean geeks, and for the rest of you, read this). Sometimes the simplest question, about the most ubiquitous phenomenon, never manages to get asked. In “The Seduction of Law: Rethinking Legal Studies in Jewish Studies” (JQR 109.1), Rachel Rafael Neis asks: “How did the idea that Judaism is fundamentally bound up with law become so deeply embedded in scholarly and other accounts of Jewish history and culture?” 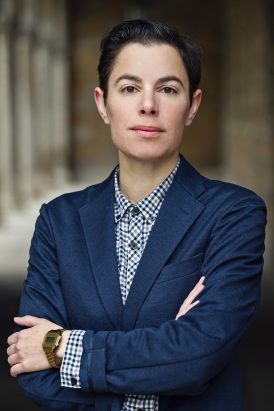 Of course, the question of what exactly is “halakhah” and what is its function from antiquity through modernity has been asked by many. In the middle of the last century, for example, Boaz Cohen states that if law is defined as the “aggregate of rules and principles of conduct which the governing power… recognizes as those it will enforce or sanction” (B. Cohen 1966, 1:123) then in fact there is nearly no preserved Jewish law from antiquity. The essay, however, takes seriously the way that the idea of law has infiltrated our thinking about the sources despite this fact, and asks why and at what cost. Neis’s blunt formulation is followed up by her articulation of a previously unseen or under-examined set of genealogies that make the old discussions on the topic take a productive pause to reflect on their conceptual aporiae. Assuming everyone reading this post swims in halakhah for much of their waking life, it behooves us to test anew the waters of “law” as we use it in our work. Law too easily comes into scholarly discourse, Neis thinks, as a gloss of halakhah. However the two are far from neatly commensurate, and moreover, Neis says, the concept “law” has a baggage which should make the field’s embrace of it, at a minimum, worth a closer look, and at a maximum, deeply suspect.

An especially fresh argument laid out in this essay traces the modern imperial history discernable in the idea of “Jewish Law.” A certain rationalist “concept of law was thought of as part of the ‘civilizing mission’ of European colonial rule,” especially in the British Empire, and Neis suggests that this dynamic—played out in the history of British creation of “Hindu Law,” “Islamic Law” (and even Israeli Law)—may teach us something about how Jewish law may be a modern scholarly construct that occludes the meaning and function of halakhah more than it illuminates it. And it is in this context that Neis turns her gaze on the Jewish claims for and investment in Jewish law’s contribution to modern Western liberalism.

Foreign imperial structures (and not solely Christian ones) have been influential in the construction of Jewish and biblical legalism from the beginning: think of the Suzerain Vassal treaties that shape the depiction of Sinaitic revelation, the Persian support of indigenous laws under Darius, the impact of philosophical notions of natural law, and the imprint of Roman law on rabbinic sources—in each of these cases foreign ideas of law operated to some extent both as a way others may have seen and judged the Jewish provincial, and as a significant factor in how the Jews saw, created, and judged their own categories.

Still, “the unexamined non-necessity of bringing Jewish sources under the banner of law in the first place,” Neis writes, “has contributed to law’s reification, and the invocatory force lent by ‘law’ cannot but redound to the reification of Jewish law.” Moreover, Neis suggests via the work of Robert Yelle, that the idea of secular law as applied to colonial subaltern customs and norms, may be deeply Pauline—theology now laundered through the secular modern state—and so, the similar Jewish embrace of a legitimizing discourse of law may represent an ironic re-absorption of these historical biases.

In the end Neis convinces us that Jewish law is never a “neutral object of study," and that all “law” is not the same, and even that “halakhah” is a moving target. The habit—both in and outside of the academy and both in and outside of Judaism—of eliding the two tricks us into thinking that each is stable, dehistoricized, and free of the baggage of modernity. Neis ask us to disentangle law from halakhah, to build careful genealogies of each, and then see what we see.

Why is the sea salty indeed.

Neis’s essay is available from Project Muse free and without a subscription for six months.