What Do You Know? Iraq’s Jewish History 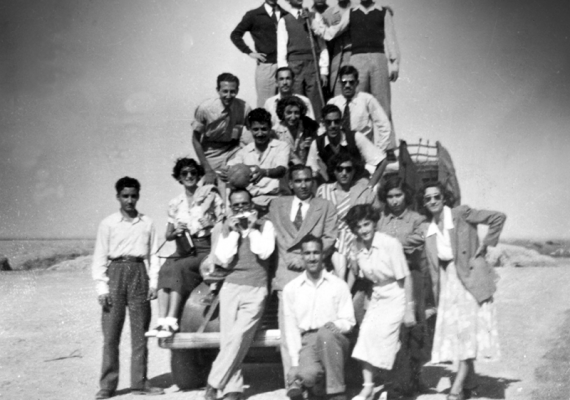 Q: An anonymous reader asks: Are there any Jews left in Iraq?

The history of Jews in Iraq is a very long one, going back to 597 BCE when Jews from the Kingdom of Judah were exiled to Babylonia (Bavel in Hebrew). After 600 CE, sages produced the Talmud in Jewish settlements like Pumbedita and Nehardea (both near present-day Falluja on the Euphrates River). The rise of Islam in the early seventh century CE, and then the founding of Baghdad in 762, which would become the capital of the ‘Abbasid caliphate, placed the Jews of these communities at the heart of developing Islamic civilization. Over a few centuries, Jews began to speak Arabic instead of Aramaic, and they wrote works in Hebrew and Arabic in Hebrew script. The introduction of paper and its adoption by Jews altered intellectual, literary, and talmudic production. They also experienced greater urbanization, with many moving to Baghdad. Subsequent empires passed through Iraq and the Jewish population remained small and rooted. 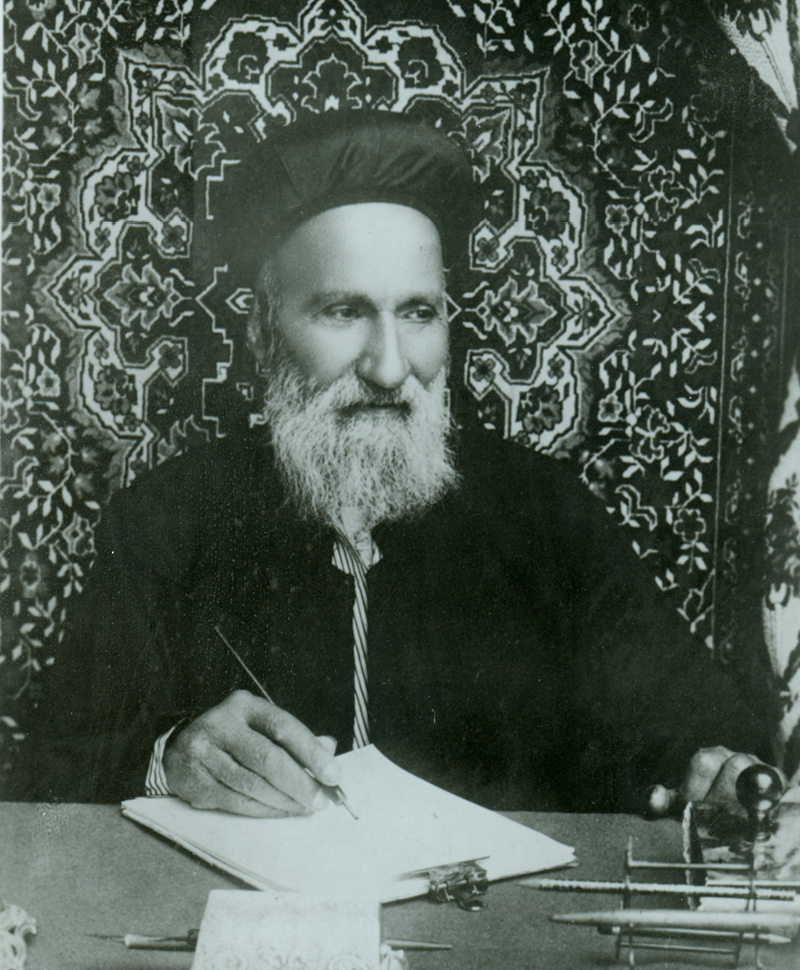 Iraq became Ottoman territory in the mid-sixteenth century. During the mid-nineteenth century, the Ottoman Empire went through modernizing reforms known as the Tanzimat (reordering) reforms. While the Tanzimat reforms were comprehensive reforms all over the empire in all sectors of administration, military, education, law, and society, crucially they provided pathways for Iraqi Jews to participate in the Ottoman government. For example, the delegates to provincial administrative councils were required to reflect local religious diversity. For the province containing the diverse city of Baghdad, there had to be Jewish delegates to the provincial administrative council, as well as Christians and Muslims.

The provincial councils served as good practice to incorporate Jews into the Ottoman governing structure. The first Ottoman parliament in 1877–78 included a Jewish member, Menahim Salih Efendi Daniyal, among the four who were sent from Baghdad. After the Young Turk Revolution in 1908, Sasson Efendi Hasqail was elected to the parliament for Baghdad and he was returned to this seat twice more until the dissolution of the empire in 1918. Unlike the provincial councils, there were no mandatory religious quotas for parliamentary seats. That Menahim Salih Efendi and Sasson Efendi were elected in their respective parliamentary eras speaks to their status as individuals from prominent families and the way elite Jewish men were viewed in Ottoman-Iraqi political society.

Following World War I, the Hashemite Kingdom of Iraq was placed under British Mandatory powers until its independence in 1932. By the 1920s there was a growing network of Jewish schools in Iraq, for both boys and girls, a development that had begun in the 1860s. This modernizing Jewish, and then national, education provided further conduits for Iraqi Jews to participate in Iraqi society in addition to commerce, where they were quite active. Engaging in politics, publishing in Arabic newspapers, and participating in shared leisure activities were all activities of Iraqi Jews—as of Iraqi Muslims and Iraqi Christians.

The Farhud—violent anti-Jewish riots in the Jewish quarter of Baghdad in 1941—and Iraq’s fear of Zionism and the Jewish state in Israel after 1948—marked a decline for Iraqi Jews. Iraqi Jewish Zionists were in the minority; more Iraqi Jews professed affiliations with Communism, and the Iraqi Communist Party was also under attack by the Iraqi government at this time. The emigration of Iraqi Jews and the denaturalization law of 1951 were the results of many misunderstandings and conflations. Although 123,000 Iraqi Jews immigrated to Israel between 1949 and 1951, many Iraqi Jews did not want to leave Iraq, seeing it as their home.

In the early 1950s, the government enacted oppressive policies on Iraqi Jews and they were not permitted to leave. Following the 1958 coup d’état that abolished the monarchy, Iraqi Jews were reintegrated into society by leader ‘Abd al-Karim Qasim. His fall from power in 1963, the 1967 June War, and the rise of the Ba‘th Party following the 1968 coup again made for an oppressive situation for Iraq’s Jews. Jews were dismissed from their jobs, they were arrested without warning, their property was confiscated, and in 1969, at least 50 were publicly executed. These years were exceptionally trying for the remaining Jewish population. Rabbi Sasson Khadduri, who believed that Iraq was home and served as the head of the Jewish community, died in Baghdad in 1971. Proud Iraqi Arab-nationalist Jewish writers like Anwar Sha’ul and Mir Basri finally left Iraq for Israel in the early 1970s. 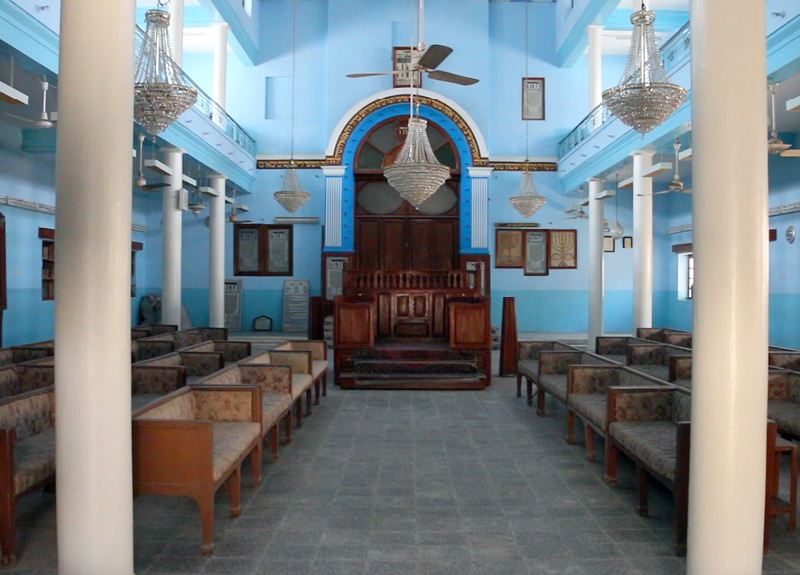 By the time Saddam Hussein took over as president of the Ba‘th in 1979, the population of Iraqi Jews had really dwindled. After several decades of war and sanctions on all Iraqis, the community of Iraqi Jews is now basically gone. At the start of the twentieth century, Iraqi Jews were only growing in population and developing their community’s local, regional, imperial, national, and international ties. No one would have predicted the demise of the Iraqi Jewish community around mid-century and its in-country disappearance at the start of the twenty-first century. 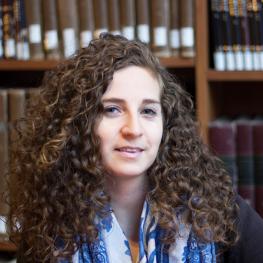