Saturn and the Jews 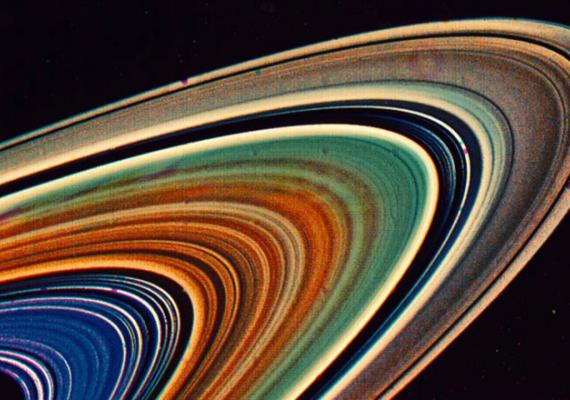 Underlying the well-known link between Saturday (Shabbat in Hebrew) and Saturn (Shabbetai in Hebrew) is the reference to Saturn as the planet in charge of the Jews. Behind the link between Saturn and Saturday is the astrological theory that assigns the seven planets in succession, beginning with the sun and following the order of their orbs, to the 24 hours of the day and to the seven days of the week.

Prominent Roman historians such as Tacitus (56–120 CE) and Cassius Dio (ca. 155–after 229), as well as Church fathers like Augustine (354–430), acknowledged a special link between Saturn and Saturday, the holiest day of the week for the Jews. That Jewish society of the talmudic period recognized the same association is shown by the fact that the Babylonian Talmud (Shabbat 156a) refers to Saturn as Shabbetai, i.e., the star of Shabbat (Saturday). Greek and Arab astrology, however, considered Saturn to be the most malignant of the seven planets; and thus the Jews, astrologically governed by Saturn, were considered to be contaminated by the planet’s wicked nature.

Abraham Ibn Ezra (ca.1089–ca.1161) is the first Jewish thinker to deal with the problematic link between Saturn, Saturday, and the Jews. He addresses the astrological association, throughout his writings, both scientific and nonscientific. He removes the sting of this embarrassing linkage by stressing that Saturn is actually conducive to a Jew’s religious faith. In his long commentary on Exodus 20:13, Ibn Ezra associates Saturn with the fourth commandment, ordaining one to "remember the Sabbath day and keep it holy" (Ex. 20:8), and explains that this correspondence allows the Jews, by not occupying themselves with everyday matters but devoting themselves solely to the fear of God on this day, to protect themselves from Saturn’s baneful influence and also to improve the quality of their religious belief. 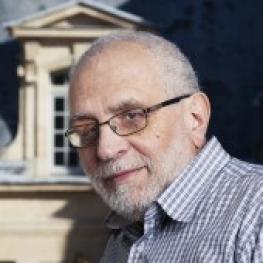