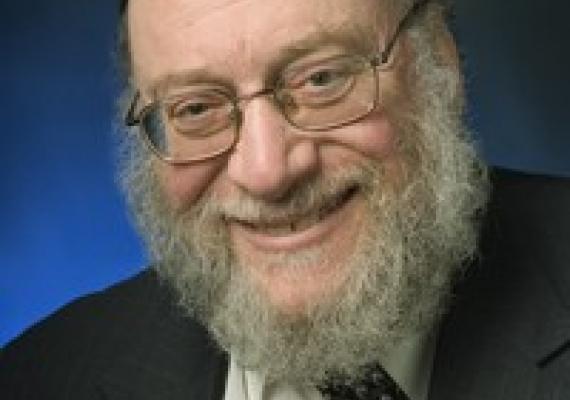 We are deeply sorry to hear of the death of Yaakov Elman. Professor Elman, the Herbert S. and Naomi Denenberg Chair in Talmudic Studies at the Bernard Revel Graduate School of Jewish Studies at Yeshiva University, was a fellow at what was then the Center for Judaic Studies at Penn in 1995–1996 on the topic of Learning and Literacy: The Transmission of Tradition and Knowledge from Antiquity to the Present. Together with Israel Gershoni, he edited the well-received volume connected to the year, titled Transmitting Jewish Traditions: Orality, Textuality, and Cultural Diffusion (New Haven, Conn.: Yale University Press, 2000). As a short-term fellow, Professor Elman was also a valued member of the 2007–2008 year, Jewish and Other Imperial Cultures in Late Antiquity. A voraciously curious and generous scholar, Elman produced a wide-ranging body of published work that reflects his many areas of expertise. His original and field-changing research situating the Babylonian Talmud in its Sasanian context opened the field now known as Irano-Talmudica.

Elman’s erudition and singular intellect endure in the legacy of his many publications. A selection is available at https://yeshiva.academia.edu/Elman.

He will be missed.