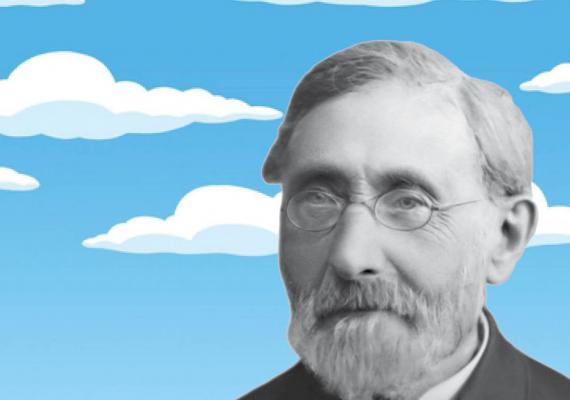 This dedicated issue focuses on diverse new approaches to the Wissenschaft des Judentums.

Alexandra Zirkle shows how restoring Heinrich Graetz’s exegetical scholarship to his oeuvre reorients our understanding of his thought, revealing the full meaning of his better-known historical writings.

Ismar Schorsch explores Graetz’s critical study of biblical history and literature, a topic to which Graetz devoted the last two decades of his life in an effort to fill a void in Wissenschaft studies that left the topic to be dominated by Protestant scholars.

Allyson Gonzalez situates a lesser-known figure, the Ottoman-born Abraham S. Yahuda (1877–1951), at the center of modern Jewish historiography—a project of global archival discovery that also contends with the legacies of scholarship intertwined with imperial and state interests. This essay is free for download without a subscription for the next six months.

The field-reorienting career of Yahuda then forms the focus of a forum inspired and curated by contributors Michal Friedman and Allyson Gonzalez:

Stefan Schorch outlines for the first time Yahuda’s contributions to Samaritan studies, which figured prominently in the German Jewish search for a non-Ashkenazi Jewish identity.

Almog Behar and Yuval Evri investigate the role of Saadia Gaon in Yahuda’s scholarly and political work, part of a growing Arab Jewish interest in the legacy of the medieval Muslim world.

*The most recent four years of JQR are distributed online exclusively by Project Muse, where most articles are available to subscribers only. Log in through your home library for institutional access, or see jqr.pennpress.org to subscribe and get access to all JQR content, including four new issues, for just $42/year (discounted rates available).