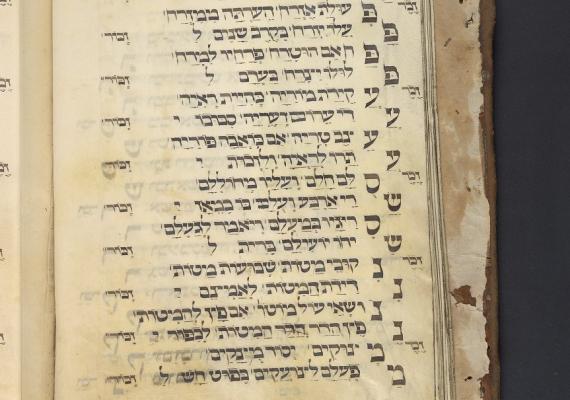 In her recent lecture, SIMS-Katz fellow Professor Elisabeth Hollender of Goethe University in Frankfurt, Germany, introduced a packed audience to the scars and stories told by one fourteenth-century German Mahzor, or prayer book for the holidays. The text, CAJS Rare MS 382 (browse the full digitized version here) comes from the Library of the Herbert D. Katz Center at the University of Pennsylvania Libraries.

Bringing her vast knowledge of medieval Ashkenazi liturgy and liturgical poetry (piyyut) to a single material object—one used in regular religious life, undistinguished by fancy illuminations—she helped us to see it as a window into cultural history, and as she did so, offered us a tantalizing glimpse at the vagaries of one community over time. Like our other SIMS-Katz Distinguished Fellows in Jewish Manuscript Studies, Hollender was able to show how actual physical manuscripts can open up worlds to a historian that would not be visible were they only to refer to the same contents in printed form.

A few fascinating details of the many she highlighted: 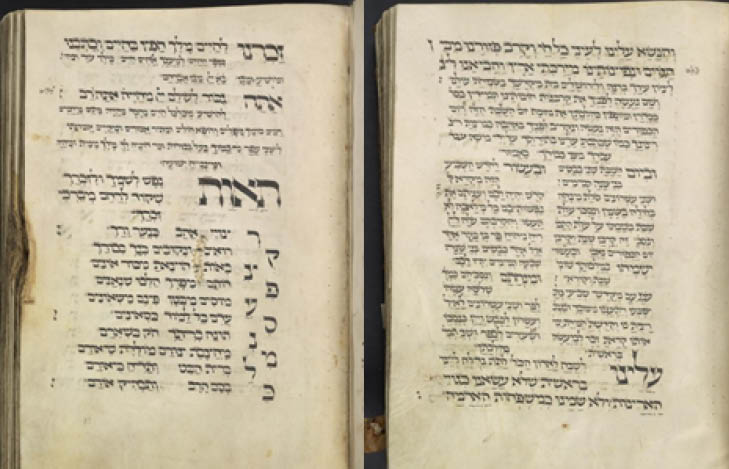 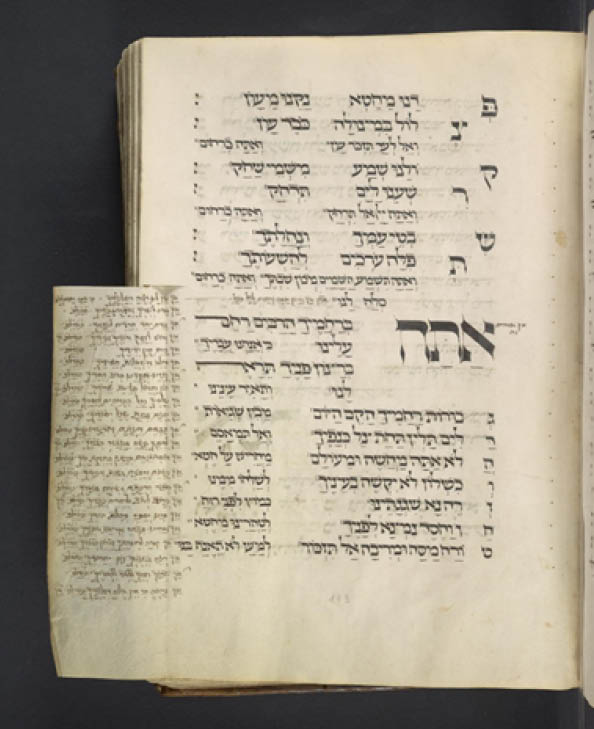 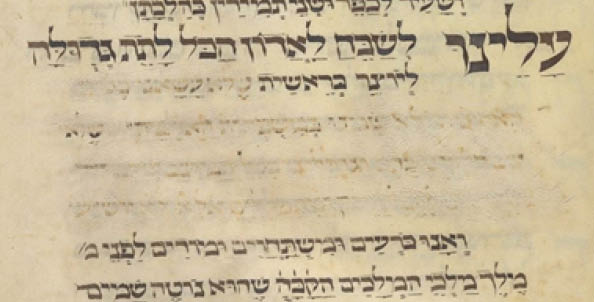 Professor Hollender has filmed a MOOC (Massive Open Online Course), which will become available to all in a few months. In it she talks in depth about these and many other attributes of this incredible document.

Hollender is a two-time past fellow at the Katz Center, first in 1998–99 during a year on Poetry and Culture in Medieval and Renaissance Jewry; the second time in 2012–13, where the group focused on Thirteenth-Century Judaism.

Click here to watch a full recording of Hollender's lecture from March 19, 2019.