Building a Renaissance Temple in the Mind 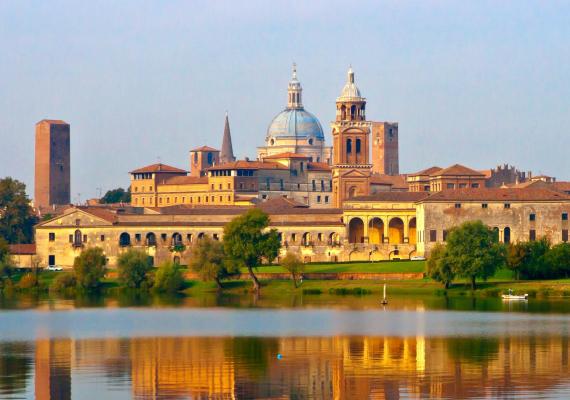 It’s the sixteenth century. Let’s imagine a Jew walking in the piazza of some Italian city, perhaps Mantua, Bologna, Venice or Rome. He would probably see several buildings under construction—scaffolding raised, dozens of workers moving around. The civic and religious landscape is being modified on all sides, with the erection of great masses destined to dominate the urban landscape, the shapes and proportions of which reveal the imprint of select architects. As he makes his daily movements throughout this city-in-the-making, he finds himself in the centers of commercial activity, the shops and the markets. He is also probably near the Jewish quarter—neighborhoods that would later become ghettos.

Our Jew might watch these buildings rise in a detached way, possibly complaining about the dust caused by the construction, or he might quietly rejoice, in a more or less conscious way, at the city’s thriving and bustle, an energy that meant a dynamic economy with positive consequences for everyone, including himself. He could even be proud of the impressive achievements of a city that he saw—to a certain extant—as his own.

But if he paused, and pushed his thoughts farther, he might have come to think of those big beautiful buildings, so often churches, as the expression of the dominant—and rival—religion. An inevitable question would arise: what is our place in this glorious built landscape? The more educated he was, the more sophisticated his response may have been, and in any case may have been dictated by an assertion of self-justifying pride: we had better than that, in the past, in the period of our glory, before the exile and the decadence. We had the Temple of Jerusalem, an architectural wonder admired by the whole world, an ensemble of buildings, courtyards, colonnades, that was not only vast, complex, and richly decorated, but whose very plan was inspired by God himself. Didn’t the churches, after all, seek merely to reproduce it on a smaller scale? 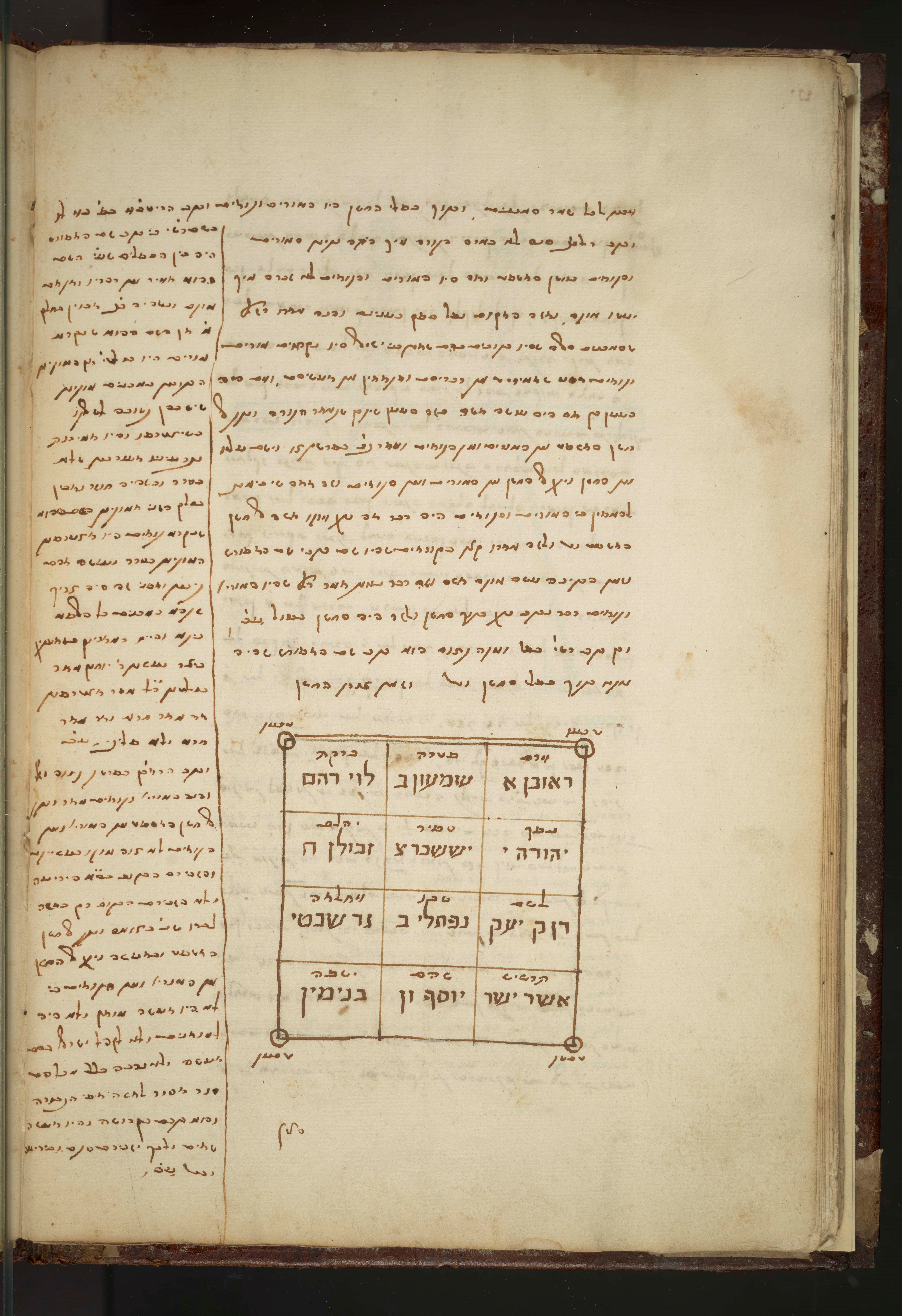 It is therefore not surprising that several Jewish scholars, from the sixteenth through the eighteenth centuries, set themselves the task of describing the ancient Temple: trying to make it “visible” to the imagination of the contemporary reader, as did Avraham Portaleone (Shilte ha-giborim, Mantua 1612); reproducing it and the Tabernacle in miniature, as did Yehuda Sommo in the sixteenth century, Malkiel Ashkenazi (Hanukat ha-bayit and Tavnit ha-mishkan, Mantua beginning of seventeenth century) and Immanuel Hai Ricchi (Ma‘ase hoshev, Venice 1712); or emphasizing its geometric proportions as did Gershom Hefetz (Hanukath ha-bayit, Venice 1696). These writers generally drew on Jewish sources, in some cases recollecting talmudic material that could otherwise have been lost, after the 1553 burning and the prohibition of the Talmud. In the same years, in Protestant Northern Europe, Ya‘akov Yehuda of Amsterdam made an ambitious model of the Temple that was circulated in many cities, including London, as a true attraction.

In these ways, early modern Jews participated in the evolution of their world, reproducing in bookish descriptions what was constructed by their Christian neighbors in stone, marble and brick. As for the three-dimensional miniature reproductions that sometimes accompanied their scholarly works, they showed a post-symbolic vision of the reality, in unison with the general orientation of the Renaissance art. These works could uphold Jews’ national pride by recalling that their present, social inferiority was not essential or eternal, but historical and contingent. And so our friend would justify his existence and bolster his self-confidence—both so vital to the individual and the community. And this, for the moment, was enough.

Alessandro Guetta's MOOC (Massive Open Online Course) is currently available: The Tabernacle in Word & Image: An Italian Jewish Manuscript Revealed. This two-hour-long mini-course presents a case study constructed from a remarkable Hebrew manuscript in the collections of the University of Pennsylvania Libraries (UPenn CAJS Rar Ms 460 from seventeenth-century Mantua: Malkiel Ashkenazi’s Tavnit ha-mishkan, an extended commentary on the structure and implements of the ancient Israelite Tabernacle (mishkan). Guetta suggests ways that this work—one that examines the details of a long-destroyed building—illuminates Italian Jewish intellectual life in the early modern period, as Jews expressed themselves in terms that combined Jewish traditions with the Renaissance humanism around them.

To read about Professor Guetta's public lecture on Renaissance Jewish translations of Hebrew works into Italian, and to watch the video, click here.