Learning and Literacy: The Transmission of Tradition and Knowledge From Antiquity to the Present 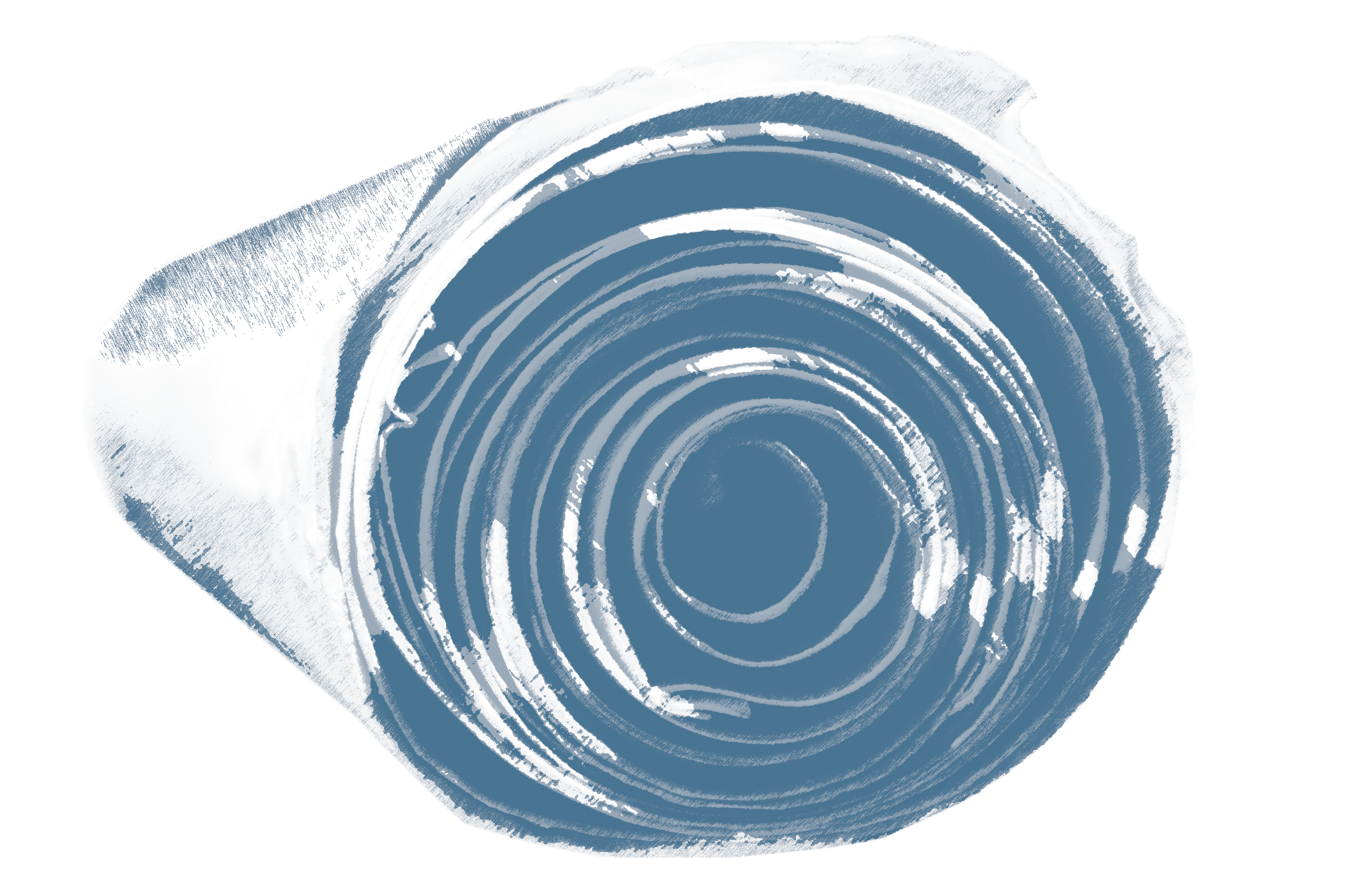 This fellowship theme originated as an attempt to offer a corrective to the emphasis among twentieth-century scholars of Jewish culture on texts and textual changes—an emphasis that was often unaccompanied by attention to the cultural context of the textual traditions. Over the course of the year, the fellows worked to put texts in context by exploring the relationships between, and interpenetrations of, oral and written culture and transmission in all periods of Jewish history. The seminar presentations covered a kaleidoscopic range of Jewish locales and social phenomena, ranging from the relationship of oral and written modalities in the transmission of rabbinic texts to the role of reading in national identity formation in modern Egypt and Israel. Diverse topics were bound together by the recurring and common interest in the relationship of oral and written modes of cultural transmission, the relative values of these modes in different Jewish cultural moments and locales, and the relationship of transmission to authority. The concentration of projects dealing with these issues in comparative Jewish-Muslim-Greek contexts added yet another valence to the rich discussions (and textual productions!) that unfolded throughout the year. Scholars who were accustomed to working within the boundaries of a single cultural or historical context found their work enriched immeasurably by the comparative conversation. As is fitting for a seminar on orality and textuality, the work of this year’s seminar was presented (orally) at the second annual Gruss Colloquium and (textually) in the volume Transmitting Jewish Traditions: Orality, Textuality, and Cultural Diffusion (2000), edited by Yaakov Elman and Israel Gershoni. 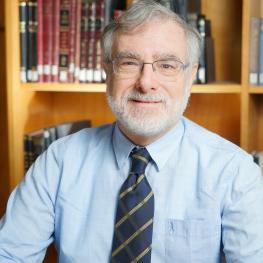