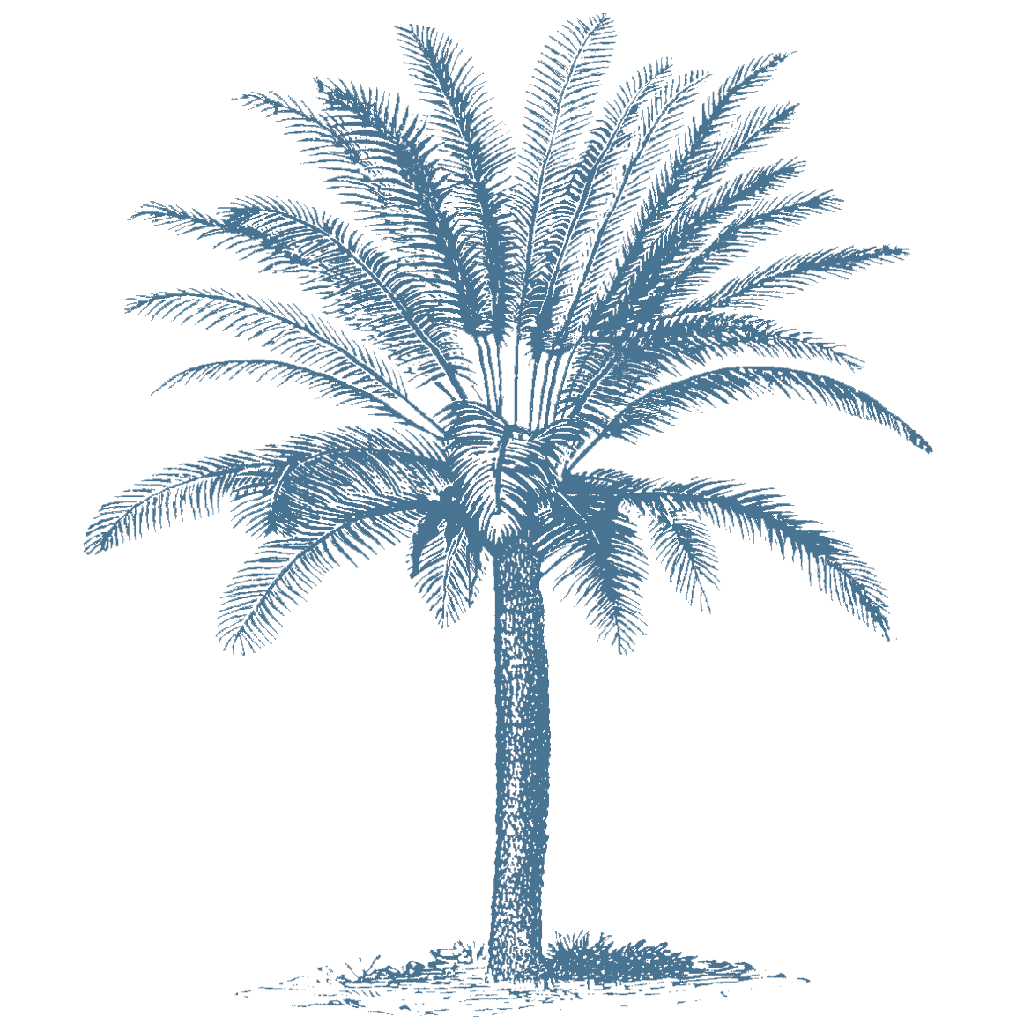 This year began as two distinct seminars: one on Israeli culture and society during the early years of Israeli statehood, and the other on American Jewish culture and society in the twentieth century. As the year progressed, these two separate seminars merged into a unified research group that examined the commonalities and divergences of Jewish life in Israel and America in the twentieth century. On many levels, the seminars on Israeli and American Jewish culture became a unique experiment in communication. The Israeli scholars were divided ideologically and methodologically. Adding the American component, with its oft-stated feminist bent, created remarkably lively and even contentious discussions.

For the Israeli scholars, the seminar meant exposure to American Jewish history, sociology, and literature— fields generally not part of their education. For the American scholars, the seminars provided the opportunity to delve into the intricacies of Israeli sociology, literature, and politics. The result was most exciting, unanticipated, and deeply rewarding—a mini-summit extending through
an entire year bringing together intellectuals of the two communities, each attempting to understand and communicate with the other. Some of the results of this invaluable human and scholarly encounter are represented in the book Divergent Jewish Cultures: Israel and America (2001), edited by Deborah Dash Moore and S. Ilan Troen 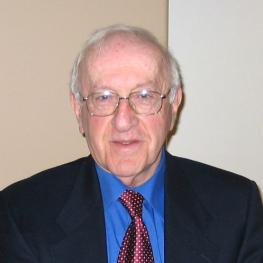