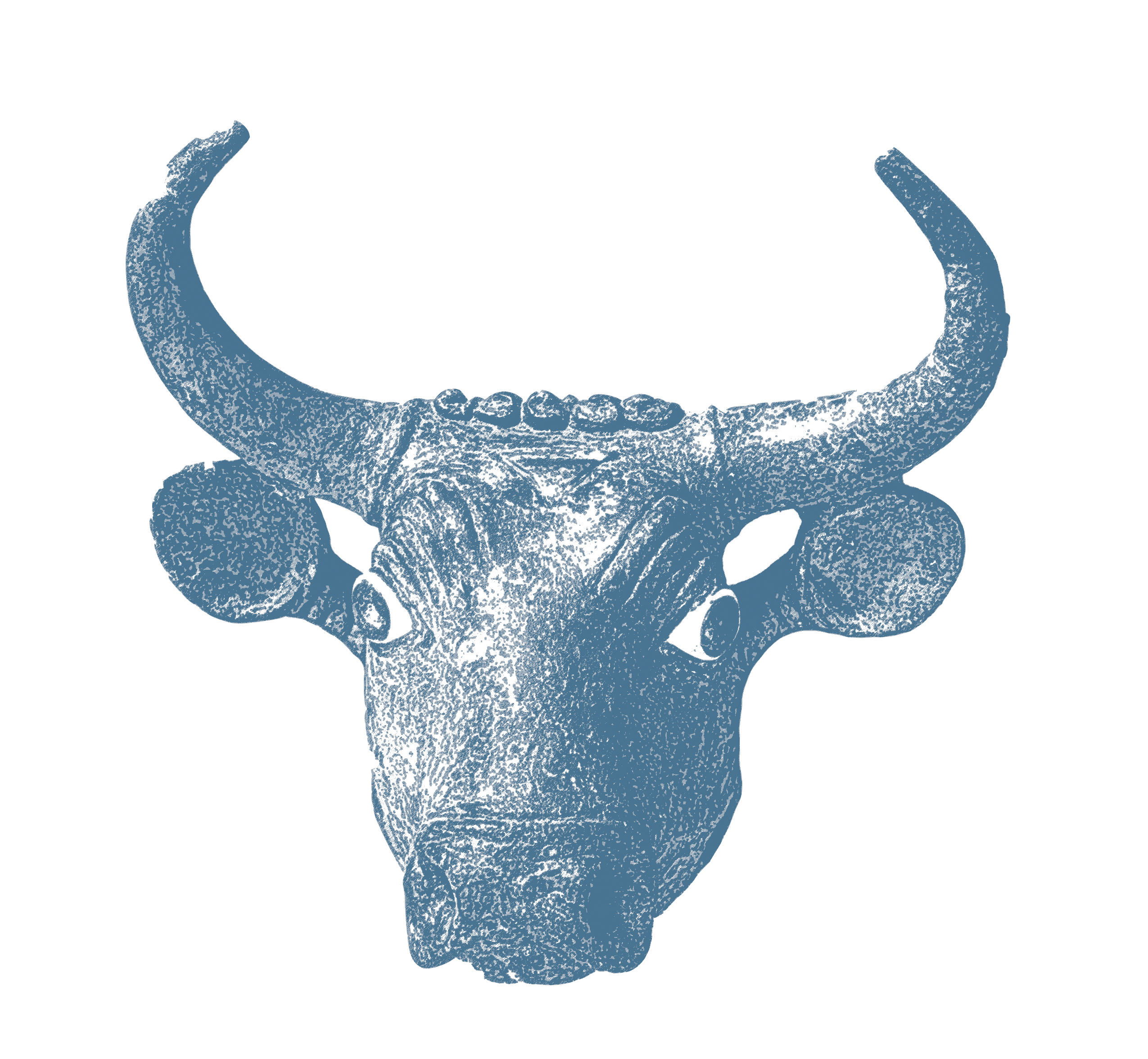 Like the other seminars that have used intersecting, and at times competing, methodologies to explore the relationship between Judaism and its surrounding cultures, this year’s group drew on the strategies particular to the literary study of the Bible and to the study of Ancient Near Eastern history and material culture to interrogate the relationship between ancient Israelite culture and neighboring cultures in the Ancient Near East. The weekly seminars grappled with the past, present, and proper roles of archaeology, Ancient Near Eastern history and literature, and literary and theological study of the Bible in scholarly representations of ancient Israelite religion and culture. The concluding colloquium, like many of the seminars over the course of the year, focused on the central questions of Israelite religious belief and practice: the nature of the Israelite God and its relationship to other Ancient Near Eastern deities, the whys  and wherefores of worship among Israelites and their neighbors, and the similarities and differences that existed among the various religious systems of the Ancient Near East. Many of the conversations over the course of the year were united by a common desire to escape the romanticism and apologetics that have influenced the academic study of the Bible and ancient Israelite religion since its inception, and to redescribe the religion and culture of ancient Israel in more accurate and less confessional terms. Much of the scholarship that was developed at the Center during the fellowship year has already become part of the canonical literature of twentieth-century biblical studies. 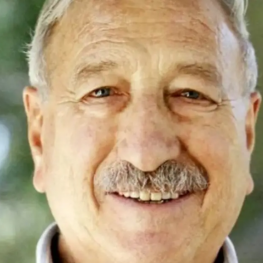 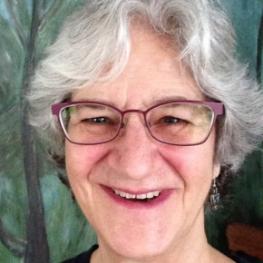 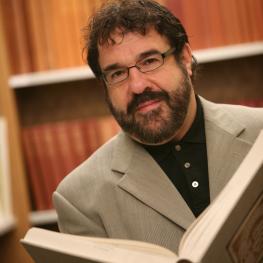