The Herbert D. Katz Center for Advanced Judaic Studies devotes its 2021–22 fellowship year to new research in the study of Jews and premodern law, aiming to advance a field that is rethinking core assumptions and moving in new and interconnected directions. In this opening panel three scholars--Beth Berkowitz, Jay Berkovitz, and Talya Fishman--will set the stage by looking at the history of the study of premodern Jews in relationship to their own evolving law and that of others in historical and political context, and drawing out some of the questions and methodological innovations that will animate the seminar discussions going forward. 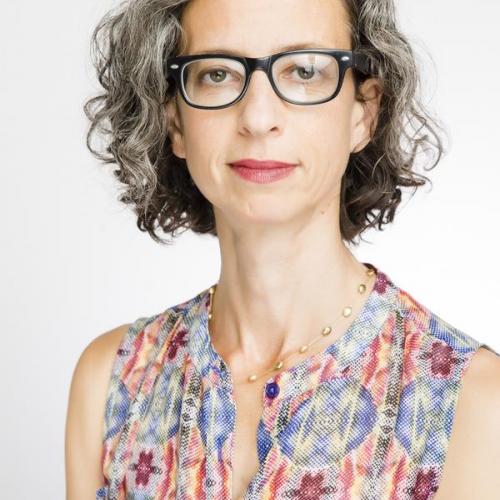 Beth Berkowitz is Professor and Ingeborg Rennert Chair of Jewish Studies in the Religion Department at Barnard College. Her current writing is on the experience of pleasure in animals as the Babylonian Talmud conceives it, and her next book project will be a “biblical bestiary” that profiles the reception history of various animal characters in the Hebrew Bible. Berkowitz received her PhD from Columbia University. She has been a member of the steering committee for the History of Judaism section of the American Academy of Religion and the co-chair of the Rabbinics division and the Theorizing Jewish Difference division of the Association for Jewish Studies, as well as a member of the AJS board. 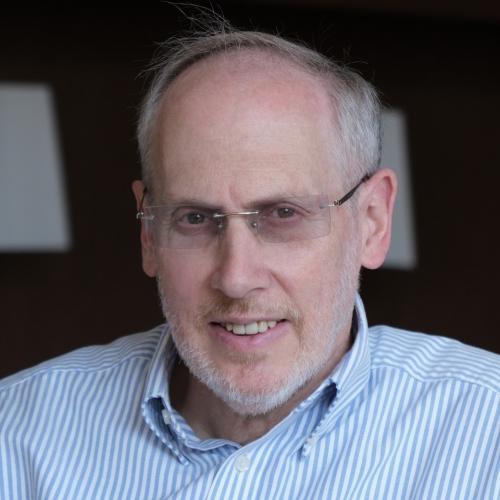 Jay R. Berkovitz is Distinguished Professor (Emeritus) at the University of Massachusetts Amherst and currently teaches in the Graduate Program in Jewish Studies in the Rothberg International School at the Hebrew University. He received his PhD at Brandeis University. His research and teaching focus on early modern Jewish history, with special emphasis on Jewish law and jurisprudence, communal governance, religious ritual, and the family. His Protocols of Justice: The Metz Rabbinic Court, 1771-1789 was winner of the Jordan Schnitzer Award (in 2016), and his most recent book, Law's Dominion: Jewish Community, Religion, and Family in Early Modern Metz, appeared in 2020. He is a Fellow of the American Academy for Jewish Research, and for the past ten years he has served as joint Editor-in-Chief of the journal Jewish History. 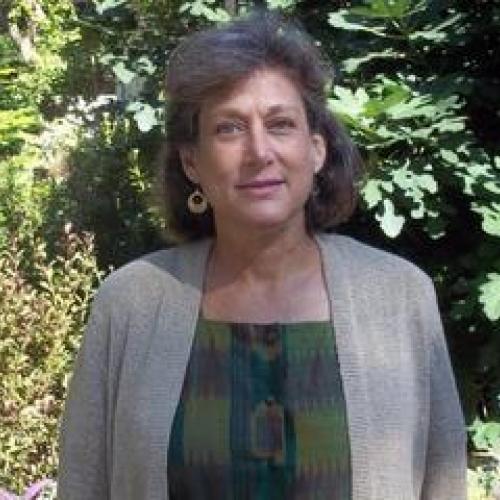 Talya Fishman is Associate Professor of Jewish Intellectual and Cultural History of the Medieval and Early Modern Periods in the department of Near Eastern Languages & Civilizations at the University of Pennsylvania. Her research explores topics in Jewish history and culture from the 9th to 18th centuries within the broader regional contexts of Christian and Muslim societies.  Dr. Fishman’s interest in Jewish legal cultures, their content, packaging, transmission and institutional implementation finds expression in Becoming the People of the Talmud: Oral Torah as Written Tradition in Medieval Jewish Cultures (2011), winner of the Jewish Book Council’s Nahum M. Sarna Award for Scholarship. She serves on the editorial board of the Association for Jewish Studies Review; of the Jewish Thought, Philosophy and Religion series of the Maimonides Centre for Advanced Studies at the University of Hamburg, and on the Advisory Board of Zutot: Perspectives on Jewish Culture.