Film Screening & Talk: "There Are No Lions in Tel Aviv"

The Katz Center joins forces with the Gershman Philadelphia Jewish Film Festival, combining a screening of “There Are No Lions in Tel Aviv” (2019, dir. Duki Dror) with commentary on the film’s themes and context. Katz Center fellow and Israeli architectural historian Sigal Davidi will discuss the early urban development of Tel Aviv.

Film synopsis:
THERE ARE NO LIONS IN TEL AVIV tells the story of the chief rabbi of Copenhagen’s Jewish community, Max Shorenstein, who would come to be known as Rabbi Doolittle. Arriving in Tel Aviv in 1935, Shorenstein left his honorable position in order to fulfill a longtime dream: build a zoo and teach the children of Palestine-Eretz Israel about the love of animals. His dream had come true and against all odds, the Tel Aviv Zoo became the city’s greatest attraction. Yet the envy, greed and corruption by city officials had him banished from the very paradise he himself built. It is a tale of a city raised from sand, only to become an international cultural and financial hub a century later, and the price that was paid for this exponential growth.

Please note that all ticketing is available through the Film Festival website. 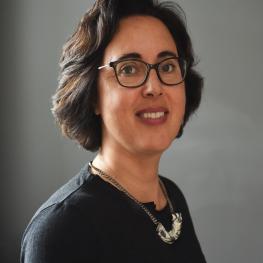 In partnership with the Gershman Philadelphia Jewish Film Festival.