Antisemitism Without Quotas: How Anticommunist Politics and the Surveillance of Jewish Students Reshape an Understanding of American Antisemitism 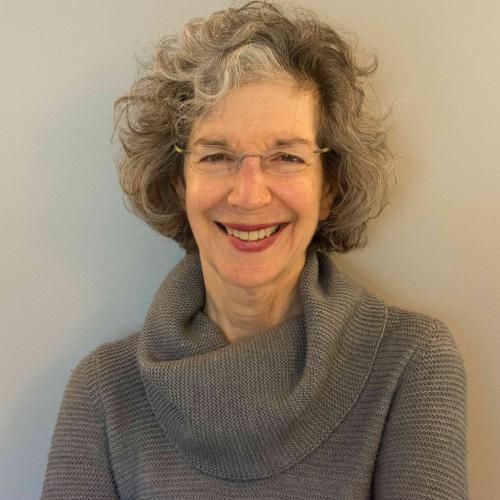 Riv-Ellen Prell, an anthropologist, is Professor Emerita of American Studies at the University of Minnesota. Her most recent article was the subject of a roundtable on Jews and Economy in American Jewish History, Fall 2019, “The Economic Turn in American Jewish History:  When Women (Mostly) Disappeared.” Among her publications are Fighting to Become Americans: Jews, Gender and the Anxiety of Assimilation, and Prayer and Community: the Havurah in American Judaism. She curated both the physical and web exhibit A Campus Divided: Progressives and Anticommunist at the University of Minnesota from 1930–1942, which launched a student movement.